Next Gen Antivirus vs. Traditional: What’s the Difference? 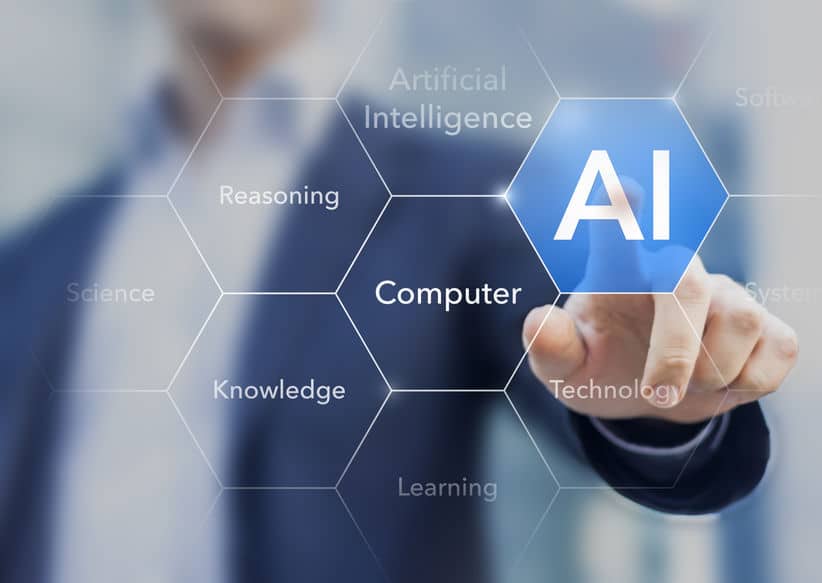 With threats from hackers and cyber criminals on the rise, a solid cyber defense has never been more important for businesses of all sizes.

Artificial intelligence, or AI, has become a real game changer for antivirus solutions and cyber security in general.

By harnessing the power of machine learning, AI has become a driving force in next gen antivirus solutions. Often referred to as next generation endpoint detection and response, next gen antivirus is a threat detection, response and remediation system all in one, and a powerful defense against hackers, ransomware and other emerging threats.

The endpoint detection and response (EDR) method of detecting and fighting cyber intrusions is quickly becoming the gold standard in business security.

While providing IT support to Milwaukee area businesses, our technicians often encounter confusion when it comes to choosing the right antivirus solution.

Here are some key things to know when evaluating antivirus solutions:

What is the difference between EDR and traditional antivirus?

One of the first things decision makers need to know about next gen vs. traditional antivirus solutions is what makes the newest approach so different. Endpoint detection and response is designed to respond to not just known malware, but also unknown and emerging threats as well. It is this ability to learn and identify emerging threats that sets the next gen model apart and makes it so powerful.

There are a lot of misconceptions about antivirus software, both traditional and next gen, starting with the kinds of threats it protects against and how it works.

Businesses often refer to malware and viruses as if they are two different things when in fact, malware is an all-encompassing term that references a variety of threats.

Simply put, malware is a blanket term for all the bad stuff that can invade a corporate network. You can think of malware as anything you do not want on your system, and AI enabled EDR antivirus solutions can be especially good at flushing it out – and stopping threats from getting into your network in the first place.

For comprehensive protection, make sure your antivirus solution is able to defend against all kinds of malware, including:

What Does Traditional Antivirus Catch?

Traditional antivirus software has been around for a long time and through the years, it has proven to be effective at detecting and protecting against known threats.

Traditional antivirus protection works by referencing a massive library of established dangers, known as signatures. The software then determines whether a given program is good or bad, based on what it knows about those threats.

Not only do users have to update the library of signatures to keep their systems protected – they are also defenseless against emerging threats, those not yet included in the massive list of signatures.

Could your network use a fresh pair of eyes? Request a Network Discovery. This complementary on-site evaluation is a great way to understand the strengths and weaknesses of your IT infrastructure and network security.

What Does Next Generation Antivirus Catch?

Traditional antivirus software has its limitations, especially in a world of constantly evolving threats and increasing sophistication on part of hackers. Thanks to the power of AI and machine learning, next gen antivirus is an excellent way to overcome these limitations.

For example, in the case of zero day vulnerabilities, next gen antivirus has the autonomy to think and learn on its own, giving it the ability to manage, detect and respond to brand new threats that have not yet been recognized by the cyber security community.

Ontech’s greater Milwaukee area customers utilize an EDR solution called Sentinel that is intelligent enough to identify a threat as bad, even if it is not included in a list of known threats.

This ability to detect and respond to emerging threats is what sets next gen antivirus protection apart from traditional forms of protection.

The ability to detect and respond to emerging threats is what sets next gen antivirus protection apart from traditional forms of protection. Click to Tweet

But that’s not all…

In addition to recognizing unknown threats, next gen antivirus solutions can also roll the system back to a known good state, providing an extra level of protection against ransomware and other emerging threats.

Traditional antivirus software will only quarantine the threats, but the rollback process is manual. By automating this process, next gen antivirus reduces the amount of time it takes to identify and respond to an attack.

If you’re ready for a change in IT providers, Ontech can act as your primary IT partner or we can work in tandem with your internal IT staff, providing additional support on a project or as-needed basis.

With the advancement of IT technologies and the ever changing landscape, it can be difficult for a small IT staff to stay up to date on every new threat and technology advancement. For this reason, we offer expertise for a wide variety of businesses throughout greater Milwaukee, serving as an extension of their existing IT department. This allows internal staff to free up time for other tasks.

By addressing every type of threat, both existing and emerging, Ontech Managed Security has created a variety of cyber security solutions, all with prevention and protection in mind.

Ontech Managed Security is arguably one of the most critical pieces of this cyber security puzzle, and it is one form of protection you do not want to overlook when it comes to endpoint security. Contact Ontech’s support team with questions or by phone at 262-522-8560.